Today, modern agriculture uses seedling trays (seed cultivation trays) in greenhouses to optimally use greenhouse space to grow and proliferate different vegetables and cucurbits including cucumber, tomato, pepper, watermelon, melon, cabbage and various seeds and saplings. If the trays are correctly used and maintained, they can be used for several times and they are cost-effective in this regard. Ease of movement and transportation, decreased damage to products and decreased product loss, appropriate growth of plants in these trays, high-quality production, controlling diseases and pests, decreased seed and fertilizer consumption, decreased demand for transplanting space and decreased demand for human resource are other advantages of theses trays.

The trays are generally made of PS. However, they could be produced out of PP, depending on customers’ order. The trays are produced in different sizes and thicknesses depending on the type of seeds and saplings. Production capacity is dependent on tray size, number of tray cavities and the size and specifications of production machines. The thickness of trays is adjustable by adjusting machine head. In addition, the size and shape of trays and the number of cavities could be modified by changing molds.

All machines are supplied with a set of molds ordered by customers and all have a one-year warranty with after-sales services. Additional molds could be supplied upon customers’ order with relevant additional costs. 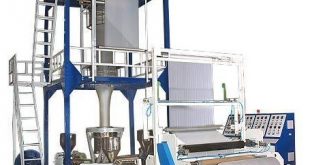 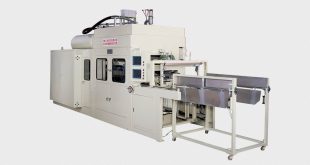 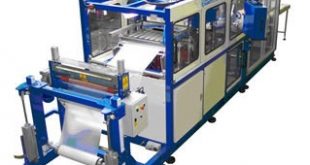